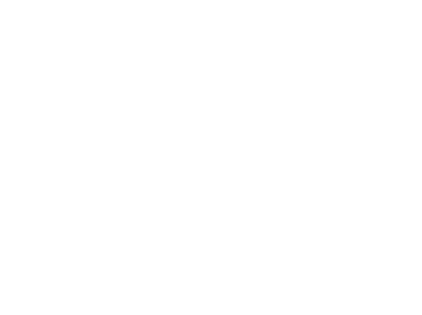 Ted Winterer moved to Los Angeles in 1990 to pursue a career in the motion picture industry. He’s now embarked on a second career in real estate and is delighted to be part of the Maser Condo Sales Team.

Ted is also a Santa Monica City Councilmember (and the current Mayor of Santa Monica), a volunteer ref and coach for AYSO, an advocate for local public education, and a member of the Santa Monica Chamber of Commerce. A native of New York City, Ted now resides in the Ocean Park neighborhood of Santa Monica with his wife Beck, a residential designer, and their two school-age children.

As a member of the Maser Condo Sales Team, Ted supports Brian and the team with their efforts to be the leading real estate brokerage in Santa Monica.

In his free time Ted plays recreational soccer league; hikes, skis and camps with his family; and enjoys our beaches, farmers markets and all that makes Santa Monica so special a place to live.